The DfE explains that the Good Level of Development (GLD) is a performance measure for Early Years Foundation Stage (EYFS) pupils. Children are defined as having reached a good level of development at the end of the EYFS if they have achieved at least the expected level in:

The GLD measure is supported by a measure of the average of the cohort's total point score across all the early learning goals. The levels attained by children at the end of the EYFS are allocated a number as follows: Emerging = 1, Expected = 2 and Exceeding = 3. For each of the 17 early learning goals a child is recorded as having achieved a 1, 2 or 3 so it is possible to give children an overall “score”.

Once data has been submitted to the DfE the average score of the whole national cohort will give the secondary measure of a “good level of development.” 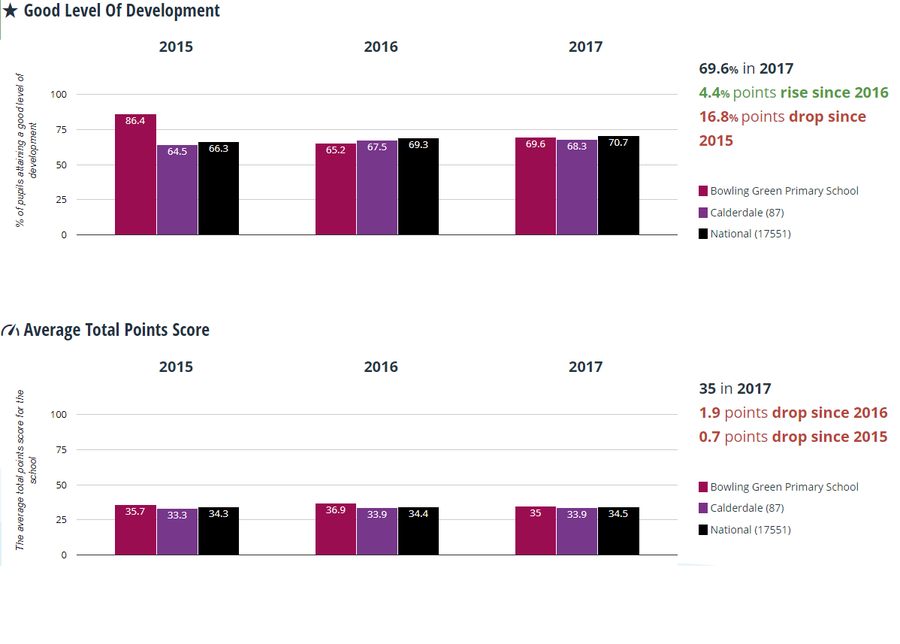 The phonics screening check has been taken individually by all children in Year 1 in England since June 2012.

It checks that your child can:

If a child does not reach the required pass mark, they will re-take the check in Year 2. 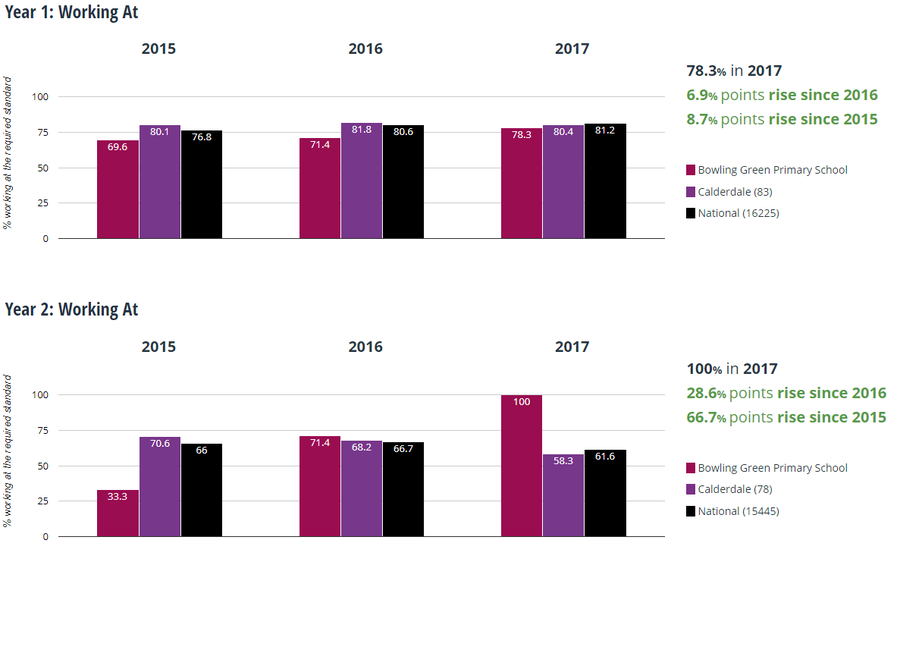 EXS = Working at the expected standard

GDS = Working at greater depth within the expected standard 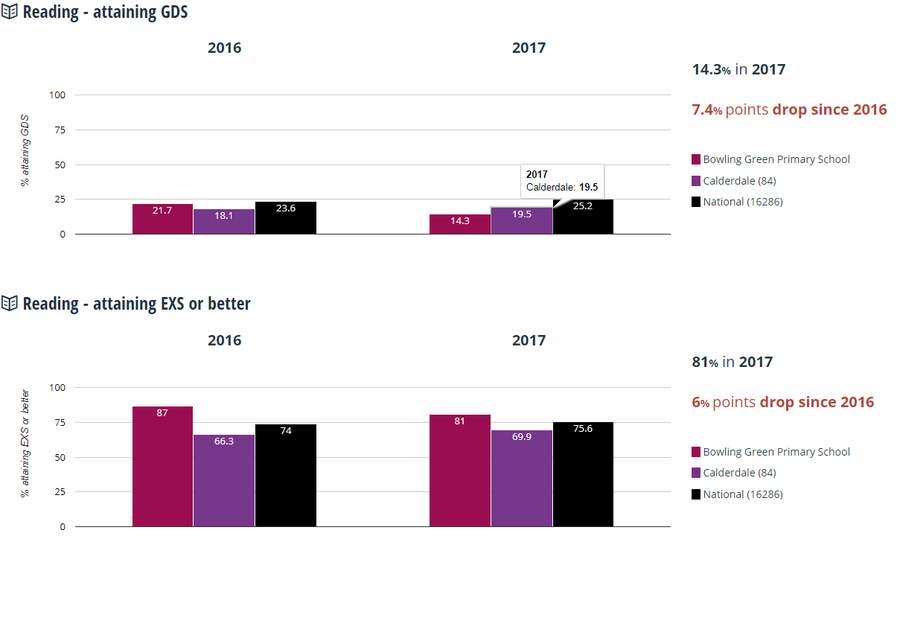 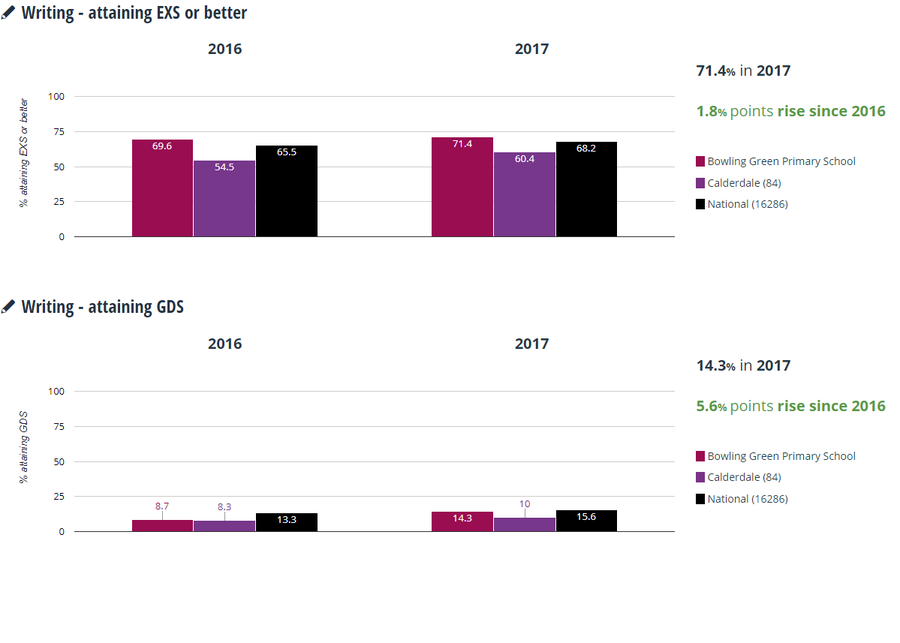 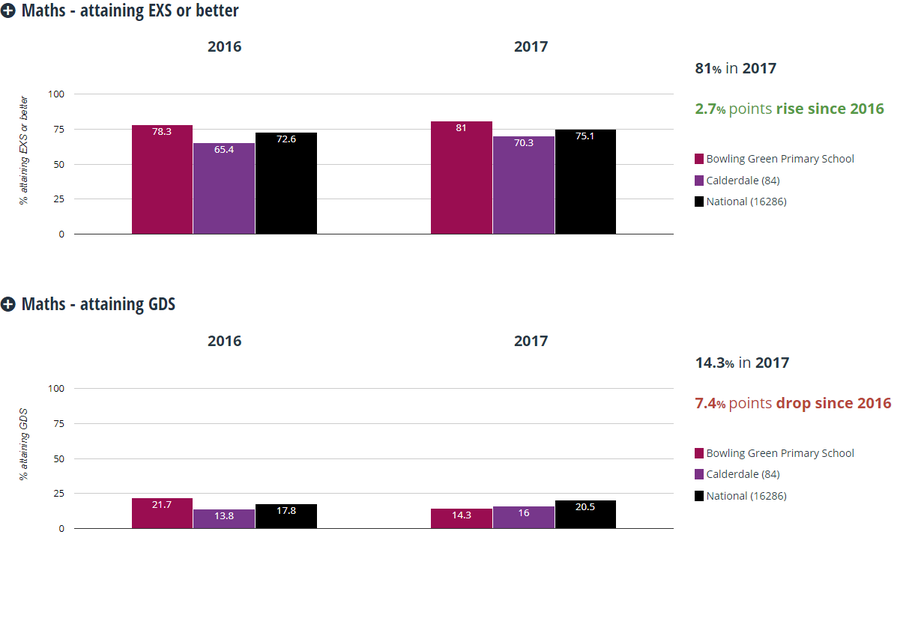 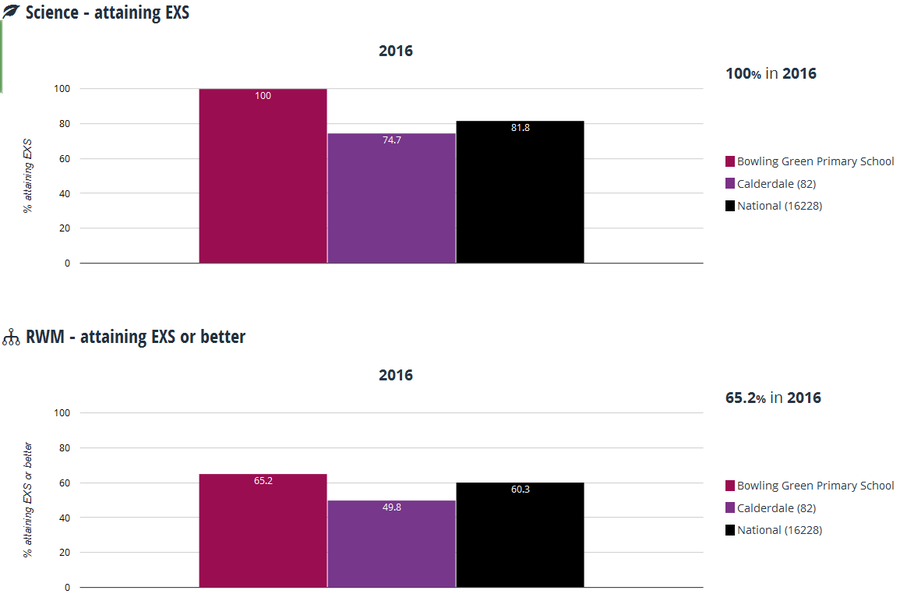 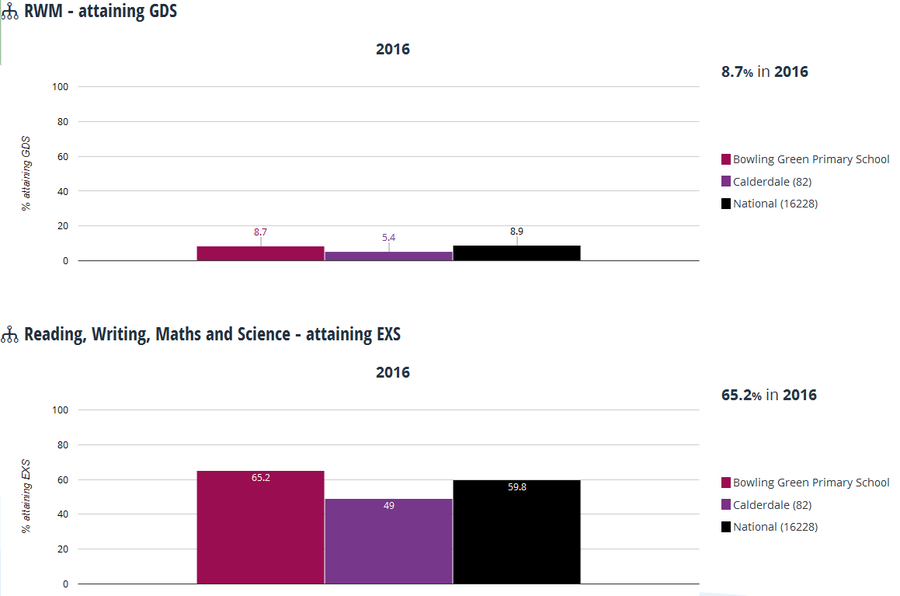 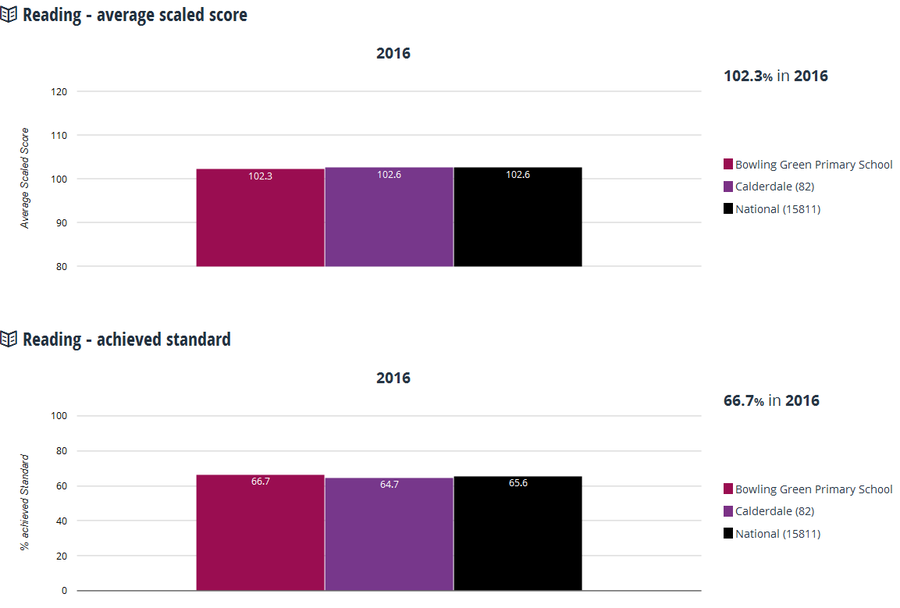 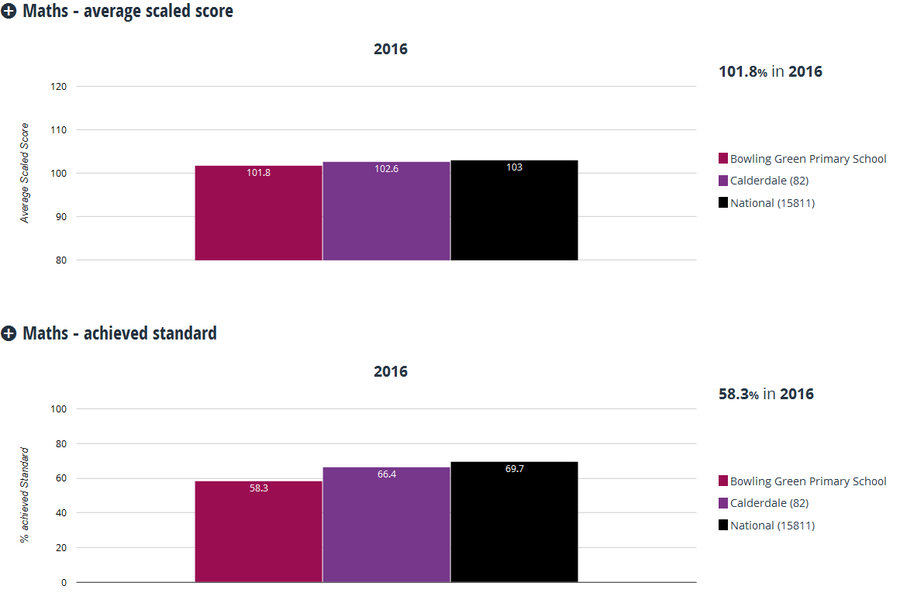 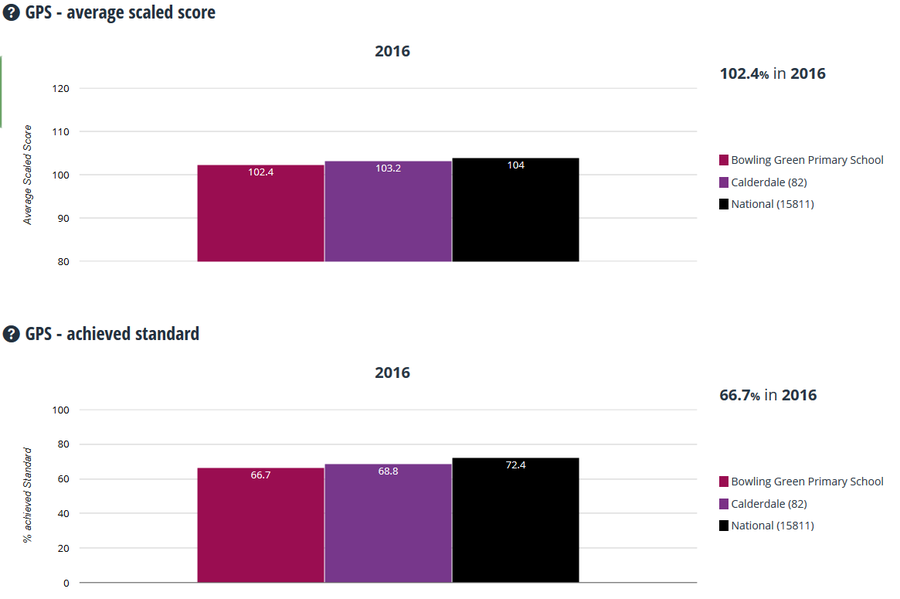